What better way to learn science than to role-play as a volcano, stars, or gravity? In rural Missouri, a science teacher energizes her students and herself with MySciLife to do exactly that. 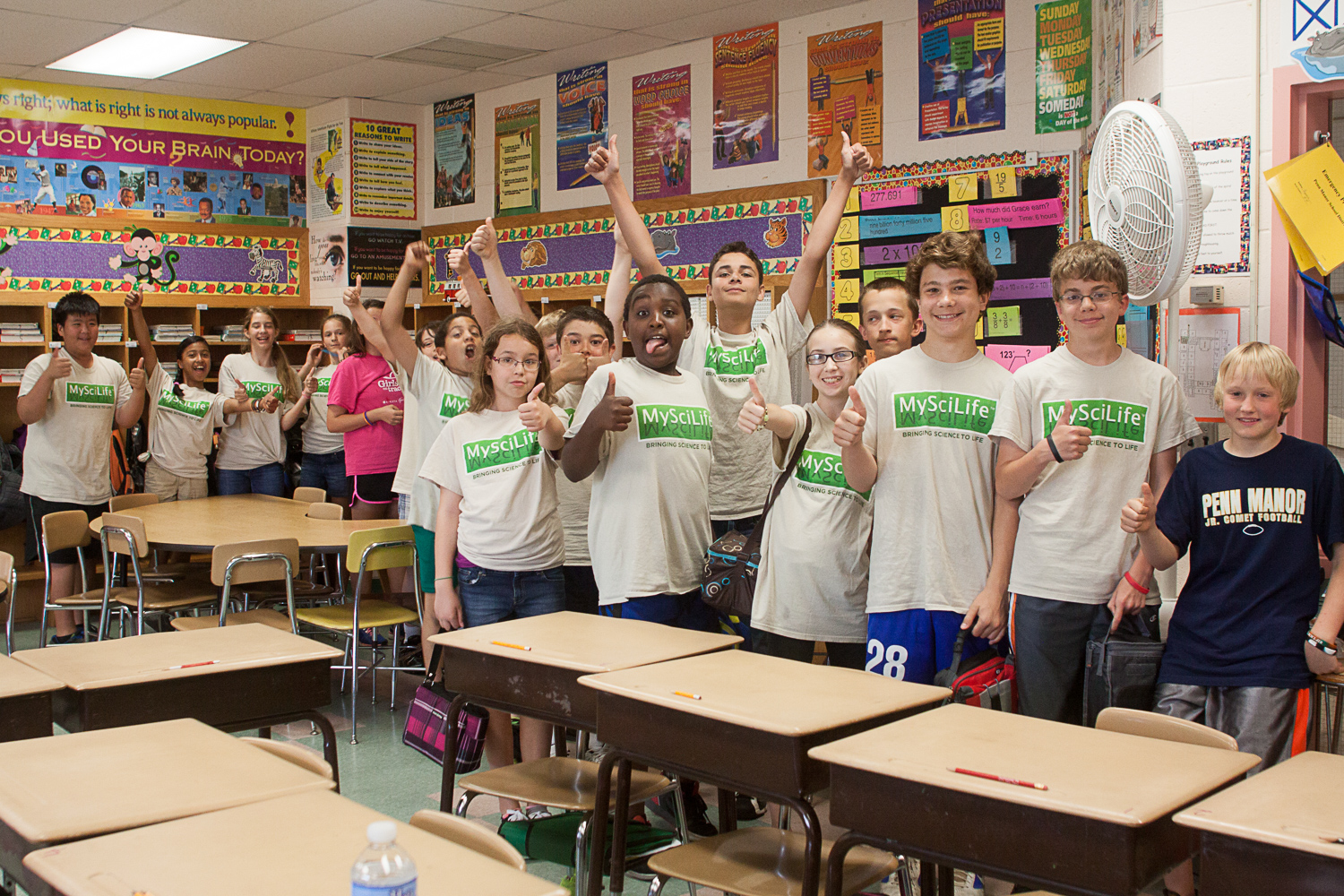 In rural Missouri, middle-school science teacher, Barb Philips-Bredlow, understood the lack of engagement her students had for learning science.

“Looking out the window, doodling, dozing off—the kids were just not engaged. I was frustrated, but I understood how they felt. As a student, I hated science myself. Too much reading out of textbooks. Nothing to draw me in.

I searched online for a way to appeal to someone like my younger self, and I discovered MySciLife. In a tiny school district without a lot of resources, it was a lifesaver—safe, free of charge, created by people who understand both pedagogy and technology at the highest levels.”

The Source for Learning’s MySciLife is a social learning environment in which each student role-plays a science topic such as a volcano, the sun, or the law of gravity, in a worldwide online community.

“After five years, I’m still thrilled with it. The social-media platform attracts kids into the STEM orbit, even if they’re hesitant about science. It transforms so-so readers and writers into great readers and writers. And, for students who haven’t seen much beyond their home town, it shines a light on the world. They see what other kids are achieving, and they raise their sights accordingly.

“MySciLife really does get the blood moving in my science classes.”